Reform, Revolution, and the Inevitable Collapse (A Response to Franklin V.H.’s ‘An Inquiry into the Revolutionary Question’)

“It would be better to dump the whole stinking system and take the consequences.” – Ted Kaczynski 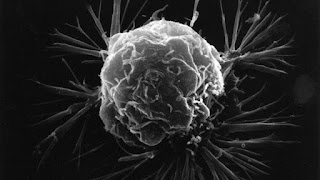 4) Kaczynski T. Why the Technological System Will Destroy Itself. 2011.

6) Ibn-Mohammed T et al. A critical analysis of the impacts of COVID-19 on the global economy and ecosystems and opportunities for circular economy strategies. Resources, Conservation and Recycling. 2021;164:105169.

Mustapha Mond
A reluctant physician, when Mustapha isn’t pushing needles into the spines of neurologically-diseased men, he is studying the works of Marx, Kaczynski, Bukowski and Schopenhauer. A pessimist at heart, but a revolutionary Marxist on a cerebral level, The Mond lives in a perpetual conflict between his acceptance of the futility of an absurd, deterministic universe and the propulsive need to assemble an improved socialist society. Mustapha accepts the overt descriptive truth of modern monetary machinations and his attempt to integrate it into classical Marxian theory is yet to yield fruit. His hobbies include lifting large metal or stone objects, smoking opium, collecting William Blake’s paintings and consuming over-priced aged spirits. 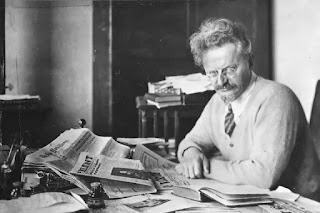